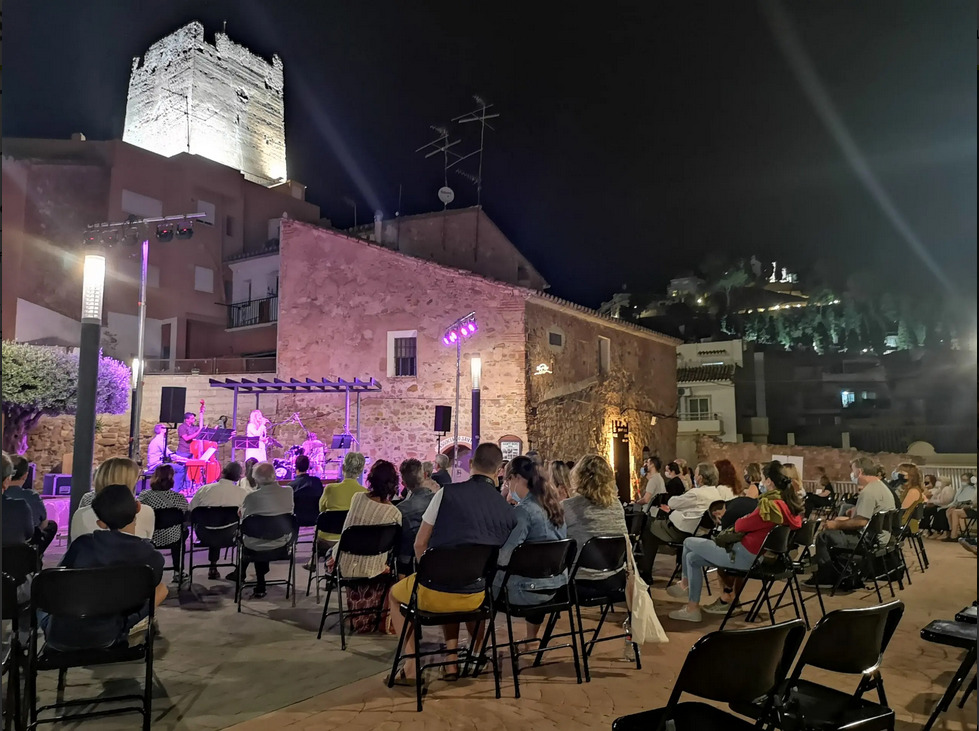 Serra will host the 2nd Calderona Chamber Music Festival from July 11 to 17. For 7 days the town, nestled in the heart of the Sierra Calderona, will become the capital of chamber music. A festival that will bring together the best figures of the chamber music scene both internationally and in Spain. In total more than 20 musicians will offer 5 major concerts as well as educational concerts, master classes and courses.

Chamber music will invade streets and squares, as well as the church to become the scene of the 5 major concerts that want to make a journey through music through the senses and emotions. Under the slogan Always in motion, a repertoire ranging from the 17th century to the present day, from jazz to bel canto, through romanticism, baroque and Valencian music of the 19th century will be presented.

Under the artistic direction of Salvador Bolón, member of the orchestra of the Comunidad Valenciana-Palau de les Arts and with a strong link to the town of Serra, works by Brahms, Strauss, Borondin, Schubert, Mozart and Beethoven will be performed. Rossini will have a concert entirely dedicated to him, as well as jazz themes by the group Move. Valencian music will be present at the closing of the festival with works by Manuel Palau and Salvador Giner. Also more will be included the premiere of an arrangement of the Valencian composer Amparo Edo Biol.

A fundamental part of the festival will focus on education and participation. Thus, members of the local brass bands that also participate in the organization of the festival will be able to attend the various chamber music master classes that have been scheduled for three days. In parallel, there will be educational concerts for children attending the Summer School and didactic concerts and chamber music courses.

“We continue betting on music and culture with a festival that wants to be a benchmark for chamber music” says the mayor of Serra, Alicia Tusón. In addition, the Councillor for Cultural Promotion, Borja Martinez, says that “the concerts want to reach all audiences. We have a very varied program without neglecting the educational essence of the festival.”

“World-class artists participate in the festival. A fact that endorses its international trajectory,” says Salvador Bolón, artistic director. Along with Sjaan Oomen will also perform Santa Vizine, Georgi Anichenko, Anastasya Terenkova or Bendicte Palco who will share the stage with Olatz Ruiz de Gordejuela, Paco Varoch, Joan Enric Lluna, Ander Perrino, Alberto Arteta, Andrés Otín or María Lindo. In total 8 Valencian artists, 11 from the rest of the state and 6 from other countries. Consult the programs, in the images. 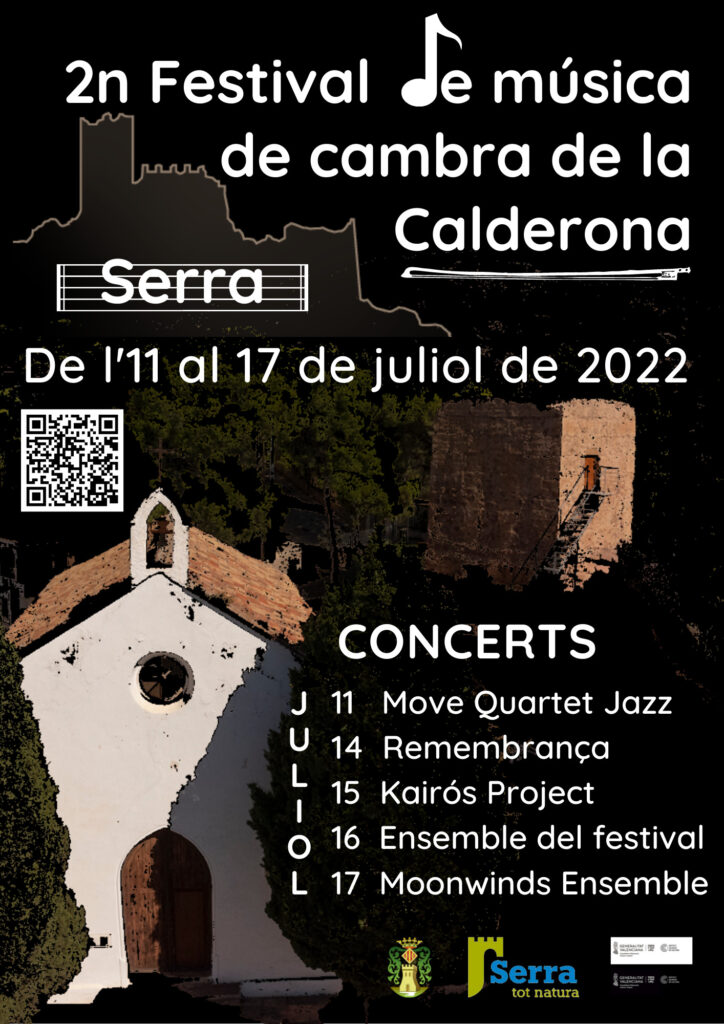 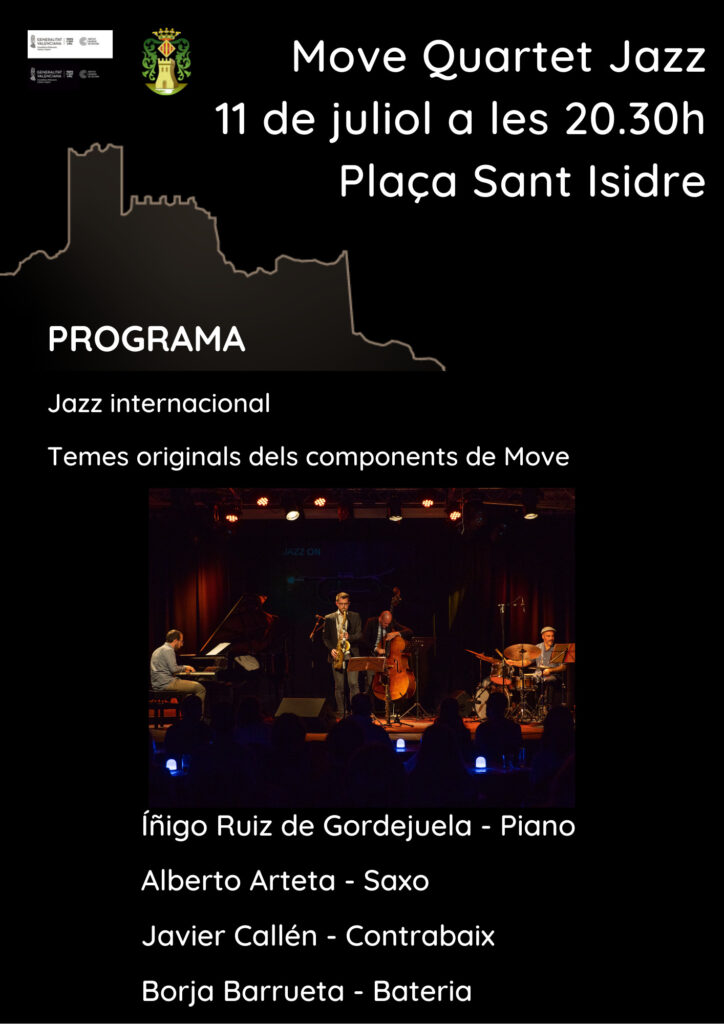 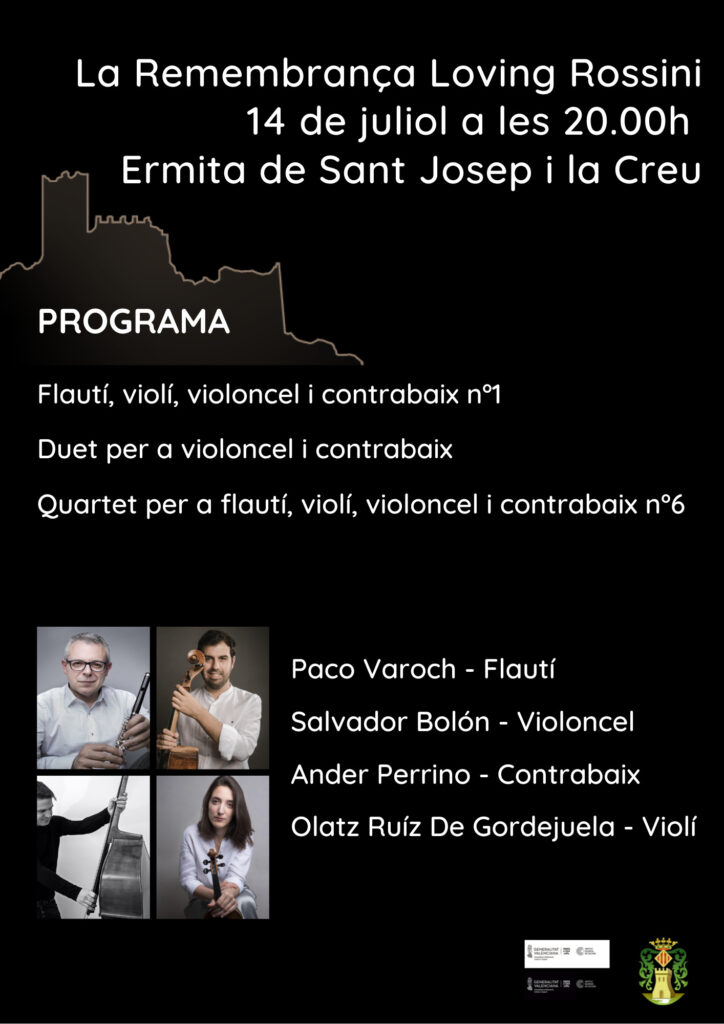 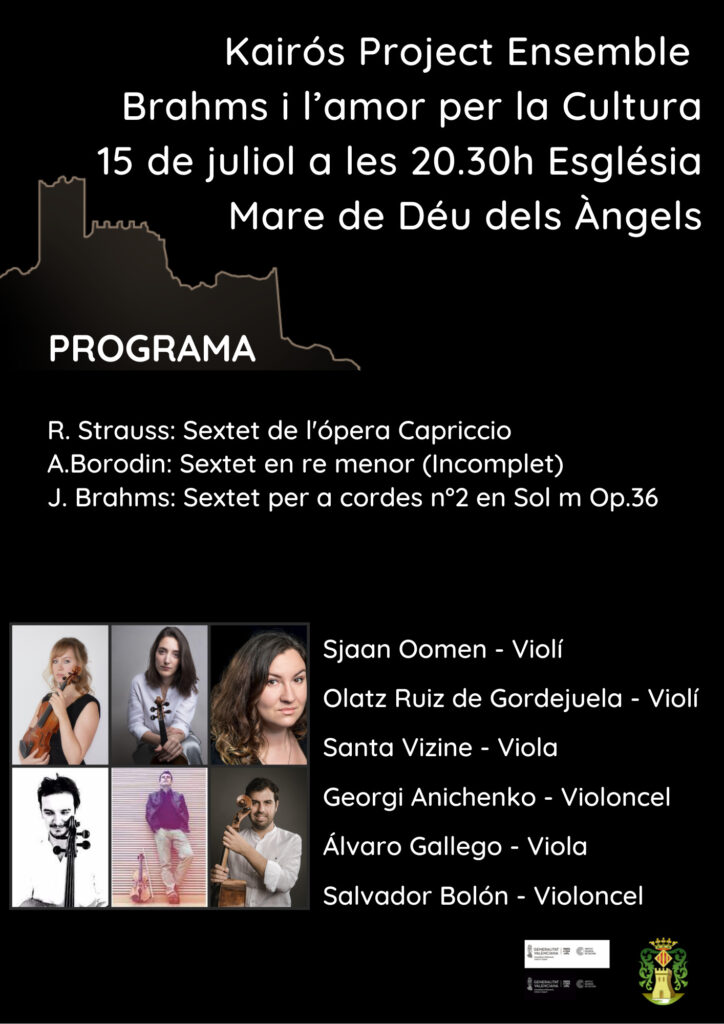 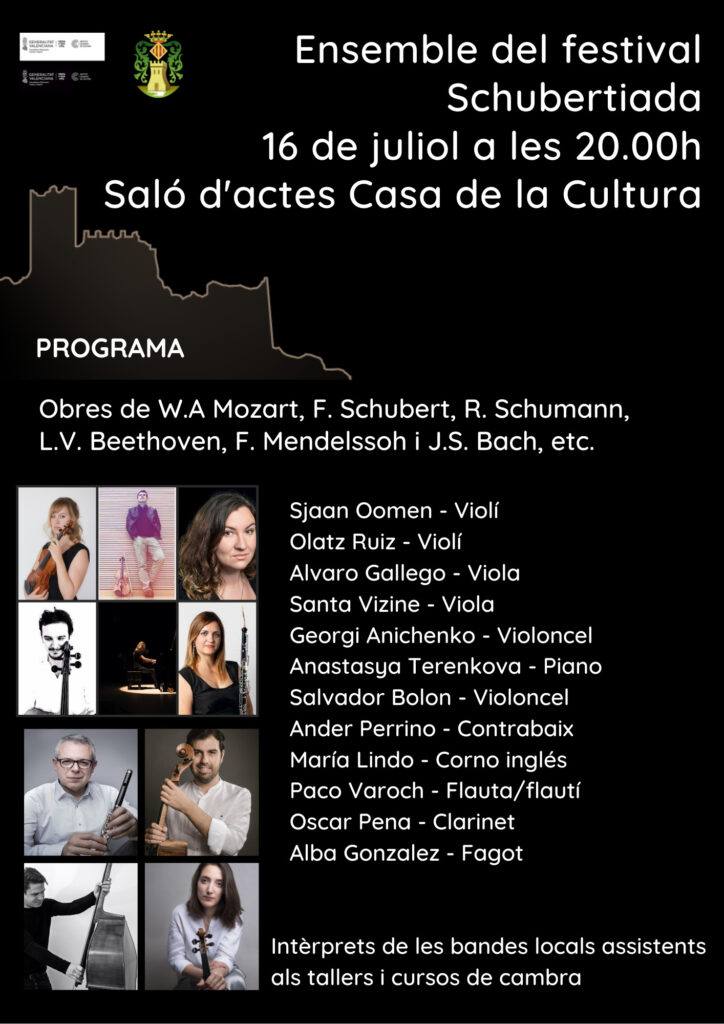 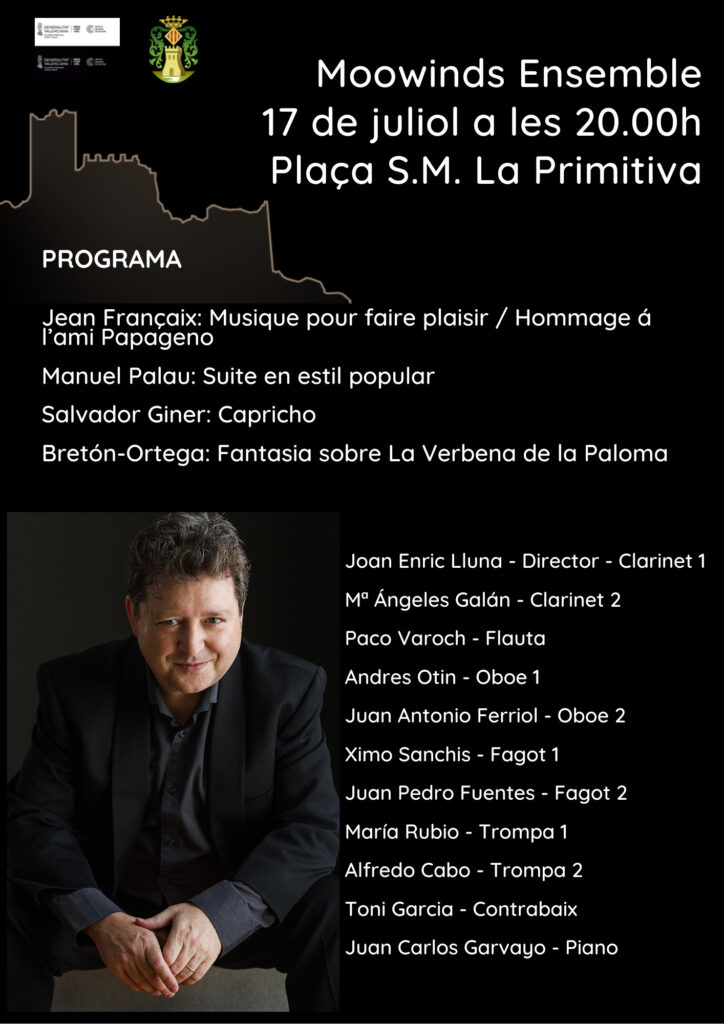