Serra has joined the sealing network of the Camino del Cid. A tourist itinerary that follows the literary and cultural footprint left by Rodrigo Díaz de Vivar, the Cid Campeador in the 11th century. A route that crosses three different regions from north-west to southeast.

The castle of Serra, an Arab fortress of important strategic value during the Middle Ages and occupied and conquering by El Cid around 1095, illustrates the seal that the Serra Tourist Office is already using. The seal has been designed by Julián de Velasco. The Tourist Info also issues passwords, the credential carried by travelers on the Camino del Cid. The safe-conduct recalls the document that was used to ensure the free and safe passage of people and goods during the Middle Ages.

The mayor of Serra, Alicia Tusón says that the inclusion of Serra within the Camino del Cid network is “one more example of the commitment of the government team for tourism as the engine of development of the municipality”.The Town of Serra is carrying out in recent years numerous actions to promote tourism and the recovery of the monumental heritage of the town. A population that has the castle and its four towers as main monuments of Andalusian heritage. 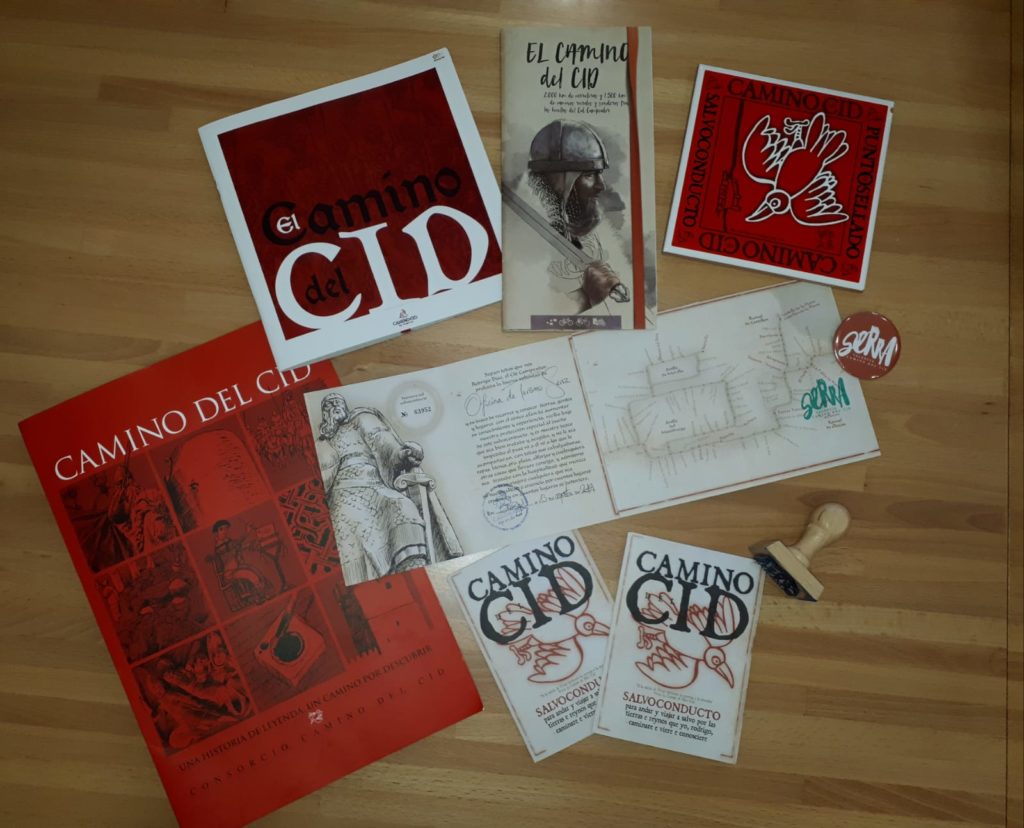