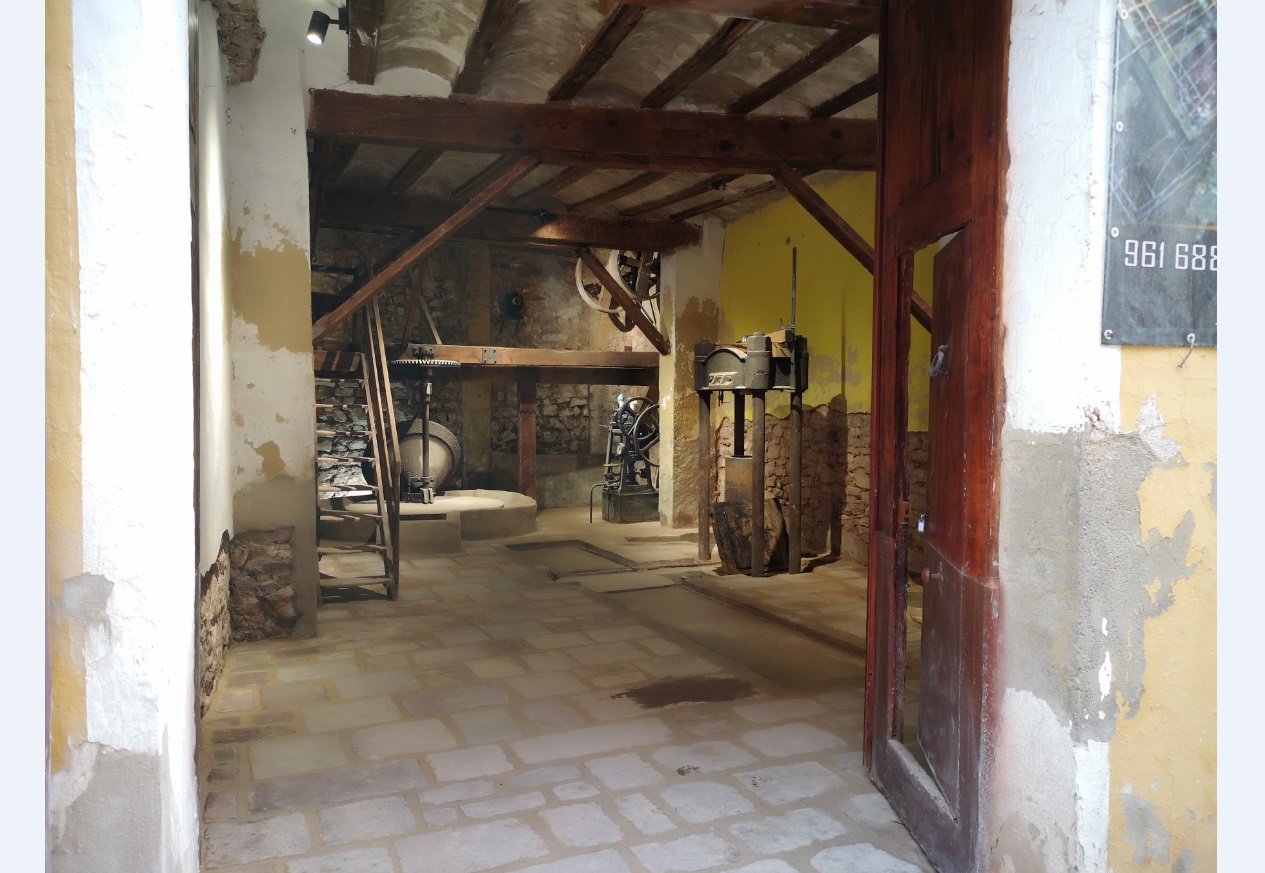 The Serra City Council is working on the recovery of an old oil mill to create the future Museo del Oli. The works to recover the space are already well advanced, almost nearing completion.

The mayor of Serra has visited this space to see first-hand how the conservation tasks of the oil mill located on Pilota street in a building from the end of the 19th century are developed and that the Domingo Fos family gave to the city council through Agreement last more than February. An investment of around 30,000 euros to value this ethnological heritage that is transferred for 10 years, extendable.

“This action is within the strategy that the Serra City Council has
marked to recover our rich heritage ”comments the mayor, Alicia Tusón. “Serra has had a long tradition in the production of excellent quality olive oil,” he adds.

The town had twelve oil mills located in the urban area. After 30 years, the Serra Mountains cooperative has recovered the production of oil in the municipality and it has already become an award-winning product.

The Oli museum will be located in the center of the town, between the church and the tower of the Lord. The new equipment that wants to become a tourist product that unites the museum with the quality of Serra oil is located within the Sculpture Route, a tourist itinerary that highlights the cultural, ethnological and monumental heritage of the municipality that in two years has caused a double interest in the urban area of ​​the people who visit Serra.